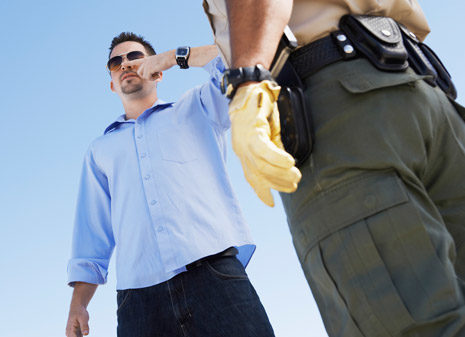 The Fleming Firm's primary focus is DUI defense. There is a general bias against those charged with DUI offenses that goes something like this. “Well he/she was arrested for DUI so they must be guilty.” For a lot of reasons those charged with these particular offenses don't always get the same benefit of the presumption of innocent until proven guilty as those charged with other, and sometimes much more serious criminal offenses. That bias is often held by the general public, sometimes by law enforcement, and even in rare instances by some in the legal community. On the one hand, it's understandable how this has come to be. Those who have actually committed DUI offenses have had a devastating effect on the American roadways. According to the National Highway Transportation Safety Administration (NHTSA) drunk driving crashes claim more than 10,000 lives per year and in 2018, the most recent year for which statistics are available, there were 10,511 deaths resulting from drunk driving crashes. https://nhtsa.gov

According to the Center for Disease Control (CDC), alcohol-impaired driving crashes accounts for 28% of all traffic related deaths in the U.S. https://www.cdc.gov/motorvehiclesafety/impaired_driving/impaired-drv_factsheet.html Finally, here in Georgia there were 368 drunk driving related deaths in 2016. GA Governor's Office of Highway Safety – 2017 Annual Report

Those are sobering statistics however they should not be held against you if you are arrested and charged with suspicion DUI. Even a first-time conviction of a DUI offense can have a devastating effect on both your personal and professional life. The Fleming Firm will not take your case if you plan on simply pleading guilty as charged, you don't need an attorney for that. While no attorney can guarantee the outcome of any particular case, Attorney Fleming will attack every angle of the prosecutions' case against you and fight to avoid a DUI conviction. In many instances this can result in getting your charges reduce or dismissed entirely. However, if the evidence is on our side and it is the best strategy for your case, Attorney Fleming will leave no stone unturned in preparing your case to go to trial to prove your innocence. Everyday there are hundreds of Georgia drivers who decide to drink beyond the legal limit and get behind the wheel of a vehicle thus putting themselves and others at risk. Just because you have been arrested under suspicion of driving under the influence doesn't mean you are one of them. Call us at (770)727-0599 or (844)DUI-LAW1 or complete our contact form on this page for a FREE CASE EVALUATION.